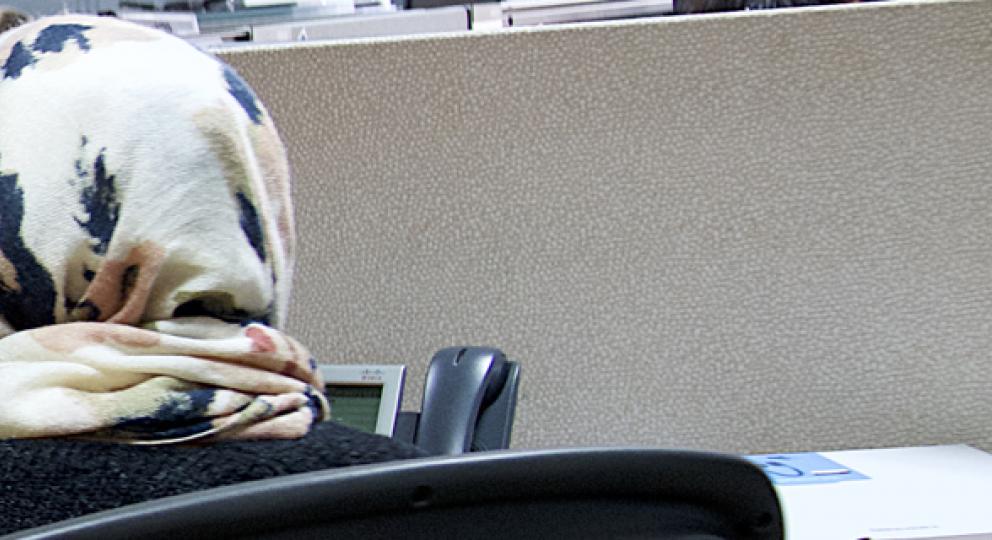 The duty covers age, disability, sex, gender reassignment, pregnancy and maternity, race, religion or belief and sexual orientation. It applies in England, Scotland and in Wales. The general equality duty is set out in section 149 of the Equality Act 2010.

In summary, those subject to the general equality duty must have due regard to the need to:

These are sometimes referred to as the three aims of the general equality duty. The Act helpfully explains that having due regard for advancing equality involves:

The Act states that meeting different needs involves taking steps to take account of disabled people's disabilities. It describes fostering good relations as tackling prejudice and promoting understanding between people from different groups. It states that compliance with the equality duty may involve treating some people more favourably than others.

The duty to have due regard to the need to eliminate discrimination also covers marriage and civil partnership in the workplace.

More information about the Public Sector Equality Duty can be found from the Advice and Guidance area of our website.

What does the Duty consist of?

The Public Sector Equality Duty consists of a general equality duty and specific duties, which help authorities to meet the general duty.

The aim of the general equality duty is to integrate considerations of the advancement of equality into the day-to-day business of public authorities.  In summary, those subject to the equality duty, must in the exercise of their functions, have due regard to the need to:

Find out more information about the Public Sector Equality Duty.