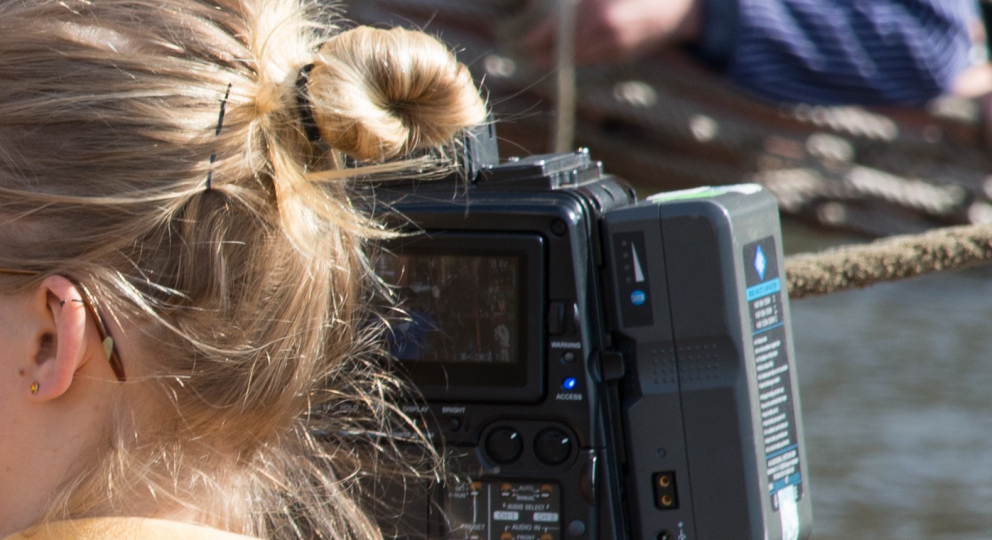 Investigation: does the BBC pay women and men equally for equal work?

We investigated suspected past pay discrimination against women at the British Broadcasting Corporation (BBC).

Read our full report and recommendations.

We looked at a sample of formal and informal pay complaints raised with the BBC by staff from 1 January 2016. We also looked at the systems and processes that the BBC used for setting pay and assessing complaints.

We wanted to find out whether or not there had been unlawful pay discrimination against women and whether complaints had been resolved adequately.

Find more information about what our investigation covered in the terms of reference:

We amended the terms of reference on 20 February 2020 to include an additional paragraph, 5A:

Why we were involved

Following complaints that female employees were not being paid the same as men for equal work, the BBC voluntarily provided us with a large amount of information about its pay policies and practices.

After looking at all of the information, we suspected that some women at the organisation had not received equal pay for equal work.

We used our powers under the Equality Act to open an investigation.

We did not find any unlawful pay discrimination in the cases we analysed during our investigation. But we did identify some areas where the BBC can make improvements to rebuild trust with women at the organisation and increase transparency around decision-making and communications.

We have published a report about our findings, including our recommendations for change.