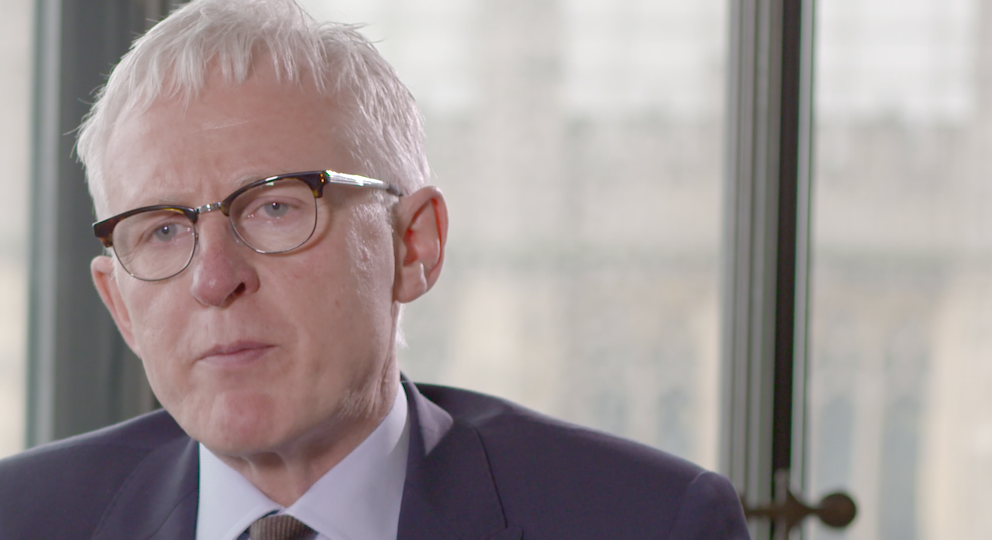 This is a follow-up report to our 2015 inquiry into non-natural deaths of adults with mental health conditions who were detained in prisons, police custody or psychiatric hospitals between 2010-13. Our inquiry found that serious mistakes were contributing to the number of deaths, and we developed a series of recommendations for the various organisations involved. This follow-up report examines the steps taken to act on our recommendations over the past year and is based on information provided to us by inspectorates and regulators we worked with, data, reports and other publications on the subject.

Fresh analysis of evidence shows that changes are being made in some areas where we had concerns in our inquiry, but some key areas still need to be addressed.

Data on the number of non-natural deaths in the three settings shows that the overall trends are: