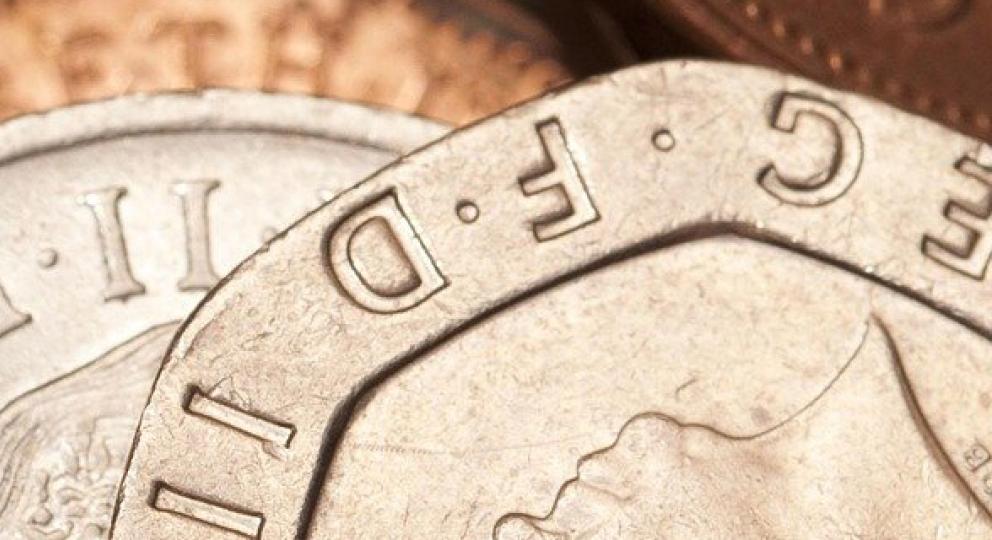 50 years is too long to wait for equal pay

What is equal pay and why does it matter?

For 50 years women have had the legal right to be paid the same as a man for doing similar work. And yet we still don’t have equal pay in this country.

This hard-won legal right hasn’t translated into a moral imperative that is recognised by our society as being fair and just. This is somewhat surprising considering the concept of fairness remains a central pillar of British identity.

Getting equal pay still too often falls to women having to raise the issue with their employer, rather than having an expectation of being treated fairly. It still feels like a woman has to fight to be heard, fight for her rights, fight for what should be, after fifty years, part of the fabric of our shared values and society.

In recent years thousands of individual and group employment tribunal claims have been received from shop floor staff to TV presenters and show no sign of abating. These numbers are difficult to ignore and what’s even more startling is that these legal challenges are likely to only represent a small proportion of the cases that could be taken and are in fact settled out of court or don’t even make it to the claim stage.

Employer complaints that collecting pay data is overly burdensome are wholly unpersuasive and don’t stand up in court. And not only that, the fact that such arguments are used shows us that we still have a long way to go in making real progress on how women are viewed as equals. Employers need to re-prioritise to show they take this stuff seriously.

Challenging your employer on the grounds of equal pay takes considerable effort and money, not to mention emotional investment and risking your livelihood.

It can feel like employers have the upper hand especially during the current COVID-19 crisis when women are facing dire economic prospects, taking time off work to care for loved ones and more likely to be in part-time or casual jobs in low pay sectors that will be lost in a recession.

What can we do about it?

As the country’s equality regulator we are watching and we will take enforcement action and hold employers to account if we suspect there to be unlawful pay practice.

But legal action should of course be a last resort and good employers that value women in their workplace make sure they are paying them fairly by undertaking an equal pay audit and putting in place an action plan to address any pay issues. If staff know what their colleagues at the same level are earning, they will be more confident, engaged and leave employers much less likely to be at risk of breaking the law. The simpler the pay system, the easier it is to manage for payroll and HR teams too.

Employers should also carry out a job evaluation to make sure the pay and benefits for each role reflect the skills and demands required.

This year is another symbolic marker of equality, as we reach the tenth anniversary of the Equality Act 2010 which replaced the 1970 Equal Pay Act. 10 years on from its enactment, the legislation is clear that paying men and women different salaries based on their sex alone is illegal.

A final push for pay equality

We know that there are many employers who put their money where their mouth is when it comes to gender equality, and back it up with concrete action to mitigate discriminatory pay practices. They are rewarded by topping the lists of best employers to work for, attracting the widest pool of job applicants who in turn offer different perspectives and skills and help them to build a competitive advantage.

These same employers are to be commended for how they talk about gender equality in the workplace and live these values throughout their work. For some other employers, changing attitudes will require more effort to make sure women’s work is equally valued. Will these same employers survive a recession without equality?

There is hope. We are living through a radical moment in history when the public are questioning how our society values the social and financial contribution of key workers (see #ValueCare for example). Many key workers are women. The question being asked is how all this will help us emerge from the COVID-19 crisis stronger.

This isn’t going to go away any time soon.