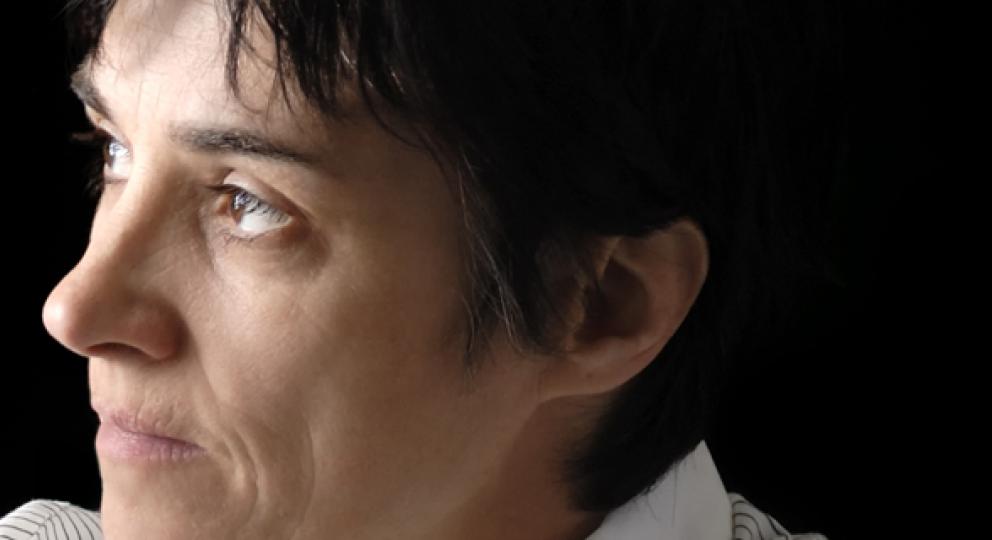 An agenda for equality and mental health

Reducing stigma and discrimination in mental health seems to have moved from an edgy radical notion in the 1990s to top policy priority today. People discussing it so far in 2016 include David Cameron and the Duchess of Cambridge, who said in a blog for the Huffington Post:

“We hope to encourage George and Charlotte to speak about their feelings, and to give them the tools and sensitivity to be supportive peers to their friends as they get older. We know there is no shame in a young child struggling with their emotions or suffering from a mental illness.”

Whilst this represents a welcome advance, two key questions remain for those interested in equality: first, how to keep a strong focus on equal life chances (social, economic and civic participation), not on mental health treatment alone; and secondly – 20 years after it finally became illegal to refuse someone a job just because of a mental health problem - how we can break through centuries of discrimination and achieve greater equality.

For all the talk of reducing stigma, the main focus of debate is currently access to treatment. When Alistair Campbell, Ruby Wax and Joanna Lumley signed a 10 point plan for Equality for Mental Health, seven points related to treatment and health; two to police and prisons; and only one to equal life chances. This single point focused on employment – but even here, the point was the lack of ‘treatments’ to help people get back to work.

People living with mental health challenges repeatedly say other people’s attitudes and behaviour are worse than the original condition, and that what they most want is support with employment, housing, friendships, to be fully part of society (source: From psychiatric patient to citizen). The 2015 CQC survey of community mental health service users found only 25% had received employment support; 47% said they didn’t receive such support, but wanted it. Compare this to the figures for getting talking therapies/treatment - the exact opposite : 47% received talking therapies, and only 25% said they didn’t but wanted them.

We need a mental health plan for equal participation – to chip away at the inequalities that stare out at us from statistics:

How to overcome discrimination and achieve greater equality

Efforts to reduce discrimination have to date been varied but they have sometimes been wildly counter-productive. For instance, the common message that ‘mental illness is an illness like any other’ actually entrenches prejudice. If someone has an illness of the brain, they are more likely to be viewed as incompetent, unpredictable and potentially dangerous – the very stereotypes that anti-stigma campaigns are designed to disrupt.

It is time for a re-think and there is good evidence on what can positively change attitudes and behaviours, including:

We need a new overarching paradigm – participation rights – under which people can rally, however they view their madness or distress, and irrespective of which treatments they want or don’t want. This approach best addresses all the drivers of discrimination. It engages with our common humanity, breaks out of identity politics, disrupts separation, builds on strengths and capabilities – and draws on different forms of power to generate social change. Participation rights also create the conditions for ongoing, repeated contact on equal terms, which is known to significantly change attitudes and behaviour – creating a virtuous circle; and it does so through ordinary life, rather than relying on specific ‘interventions’.

In the end it is the large number of people living with mental health challenges and allies, with diverse talents, positions and sources of influence, who can be catalysts for change. In time, with effective approaches, we could reduce the shocking gaps in life chances between people living with mental health challenges and other citizens. Debating the ideas to underpin action is critical, to seize the participation rights that are the fundamental right of every human on the planet.

For a fuller analysis see Sayce (2016) From Psychiatric Patient to Citizen Revisited.

Liz Sayce is Chief Executive of Disability Rights UK, leading work to achieve equal participation for all, through programmes on independent living, career opportunities and shifts in cultural attitudes and behaviour.