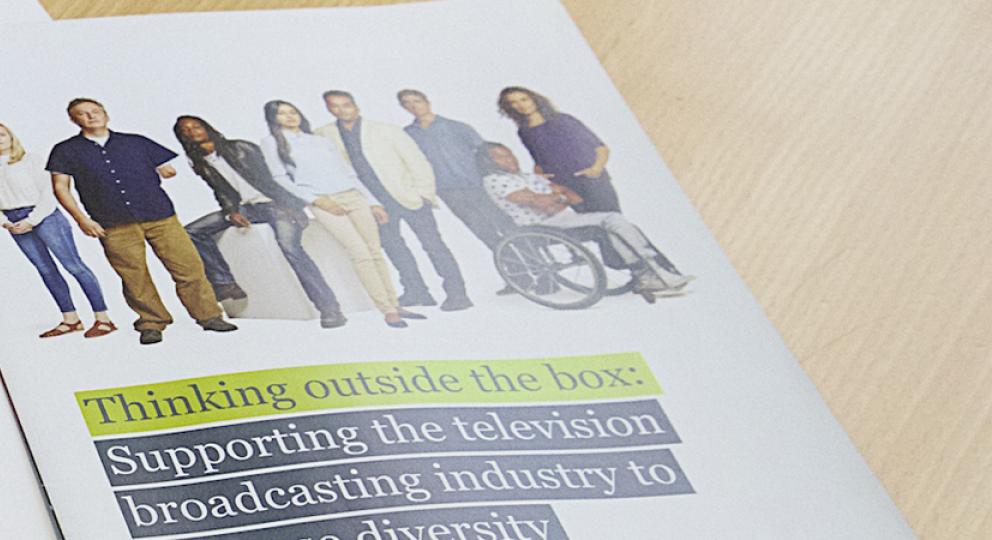 With the festive season upon us and the year drawing to a close, it’s fitting to look back over the last 12 months and reflect on our achievements.

If this were a school report card, I think we would get strong marks for our strategic litigation work. We have taken on 40 cases in 2014-15, all of which were considered crucial to help prevent or address breaches of the Equality Act or human rights law. An example is the claim we successfully supported in May against a pub which refused to serve a group of Travellers just because of who they were. The High Court found this to be race discrimination and we are confident that this has set a precedent and raised public awareness of the issue, which will help avoid this happening again.

We also very recently intervened in a case against the Secretary of State for Work and Pensions, with the High Court ruling that a failure to exempt carers from the Benefits Cap constitutes indirect discrimination. Tens of thousands of people looking after disabled and elderly people, who would have seen their living conditions deteriorate as a result of the Cap, have had this very real threat overturned by this case.

Inquiries are another really important area of our work and this year the Commission was the first body to examine the protection of the human rights of adults with mental health conditions detained in health, prison and police settings. We spoke to a large number of organisations and gathered evidence from family members in order to set out recommendations for Government, regulators and inspectorates, as well as managers of the different institutions. These recommendations were welcomed and accepted. Since the report was published, the Government has announced an end to the detention of people with mental health conditions in police cells.

Our work throughout 2015 with police forces on ‘stop and search’ has had important impact. This was based on our research that showed a black person was at least six times as likely as a white person to be stopped and searched by police in England and Wales. In response to this, we delivered training for 600 police officers through the College of Policing to reduce unconscious bias and discrimination, particularly against young black and Asian men. The number of ‘stop and search’ incidents has since dropped by 40% and the Home Secretary has changed the guidelines on these police powers. We will continue to monitor this.

We also use our research as a springboard to the publication of straight-talking guidance for employers and the general public. Back in August we launched ‘Thinking outside the box’ at Edinburgh Festival, a concise guide for people working in the television broadcasting industry on how to increase diversity in front of and behind the camera. This has been warmly welcomed by broadcasters and production companies, who were previously unsure of their legal obligations and best practice, and by Lenny Henry, who has championed the issue in the press.

‘Is Britain Fairer?’ features prominently on any report card for the year. Released in October, it is the most comprehensive report on the state of equality and human rights ever published, looking at challenges and improvements in the UK over the last five years. This will inform the ongoing and future work of many important stakeholders, including the Welsh Government, Women and Equalities Committee, NHS England and the Ministry of Justice, and our discussions with them, in order to deliver concrete change.

Which brings us neatly on to our New Year’s resolutions. In terms of the Commission as a whole, it’s got to be something about being central to the dialogue around the proposed British Bill of Rights, playing an important role as the national expert body and bringing home the message that any changes to the law must enhance rather than lessen our essential protection from human rights violations. It also needs to be about building, through the Strategic Plan, on the foundations of the strong evidence base of ‘Is Britain Fairer?’ and our work on monitoring Government compliance with human rights treaties. (Today is the last day for responding to the Strategic Plan consultation, so if you haven’t done it yet, do it now).

By becoming more evidence-based and focused on outcomes, we have delivered good work in the past year but we are under no illusions about the scale of challenges that still remain. We look forward to working with you in the New Year to deliver greater fairness, dignity and respect.

I wish everybody health and happiness for the new year.