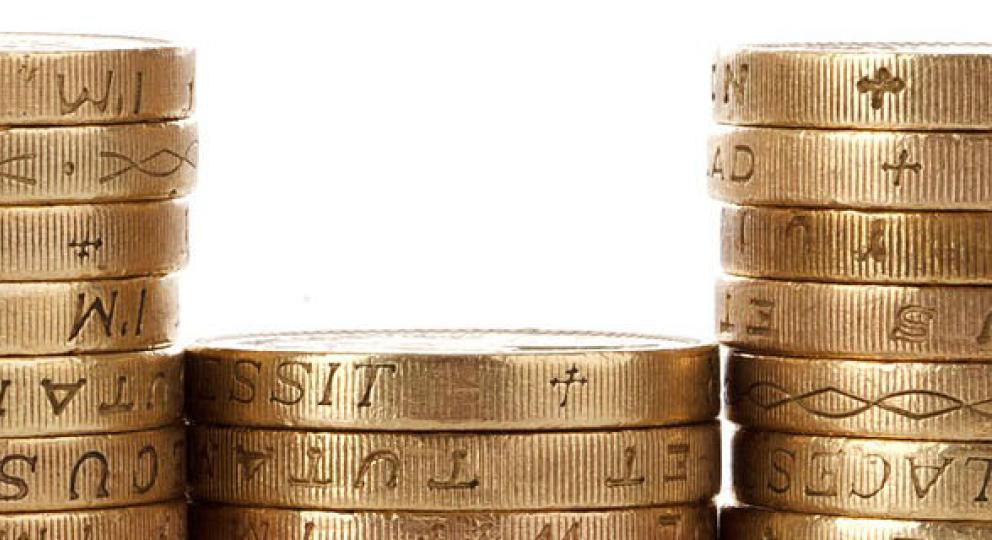 In 2017 the Government introduced compulsory gender pay gap reporting for employers with 250 or more staff.

As of this week, over 10,500 employers have met their legal obligation by publishing their annual gender pay gap data.

Two years on from enforcing this landmark legislation, we have identified some recurring themes around reporting.

We hope these will help employers preparing their reports next year.

Each employer needs a responsible owner

We understand that staff do move onto new roles. However, a change of personnel in the team responsible for gender pay gap reporting does not justify failure to provide the information.

The deadline is widely publicised every year and organisations have 12 months to prepare their data and understand the reasons for their particular pay gap.

Don’t get caught out by this – make sure you have a named senior person with oversight and accountability for reporting, and if they leave make sure this responsibility is handed over to someone else.

We have seen many examples of implausible data from employers. For example, reports of a 50/50 split of male and female employees and claims of no pay gap from the lowest-paid to the highest-paid roles. Unfortunately this is not realistic.

Employers should check their numbers carefully before they publish to avoid being in breach of the regulations.

We are currently writing to 100 employers who have published suspicious looking data, asking them to explain the rationale for their figures and requesting their payroll data.

Organisations which deliberately or negligently submit inaccurate data are breaking the law.

If we find that they have submitted inaccurate data, they will be required to re-submit with accurate data and sign legal agreements with us. Ultimately they could be taken to court and fined.

How we reached 100% compliance

Within days of the gender pay gap reporting deadline we assessed the data from the Government Equalities Office website and decided which form of regulatory action was needed.

By August, over 10,500 had reported on the government portal. A coordinated, targeted and swift approach to enforcement has resulted in 100% compliance with the law.

Where there is evidence of non-compliance, we will take action.

It is not only about complying with the law. We owe it to women to pay them fairly and recognise their worth. And employees do care.

You can read more about our gender pay gap enforcement approach.

For a small minority, only the threat of legal action works

During this second year of reporting, we identified that some employers who reported late last year did the same this year.

In spite of naming these employers publically and sending warning correspondence by our enforcement team, six only reported when we started formal legal action.

These companies are now on our watch list and have formally agreed to report on time for the next five years.

Transparency does drive action (for most employers)

The vast majority of employers did report their gender pay gap information on the government portal ahead of the deadline.

The pressure of making pay information publically available for employees, prospective employees, customers, suppliers and shareholders has been successful in driving compliance.

Some employers have used the regulations as an opportunity to look closely at the causes of their pay gap and talk to their staff about ways it can be closed.

For the first time in many years, we are hearing of Boards, not just HR teams, turning their attention to their gender pay gap.

Looking ahead to 2020, when we celebrate the 50th anniversary of the Equal Pay Act, we hope all employers will report their data ahead of the deadline and efforts are made to drive down the UK’s overall gender pay gap.

The level of public and media interest in the gender pay gap could diminish in future years, but we will still be watching.

Our ambition is that one day an employer reporting a zero pay gap won’t ring alarm bells and employers will follow the lead set by Centrica, for example, whose efforts to close their gender pay gap has been recognised by ICSA.