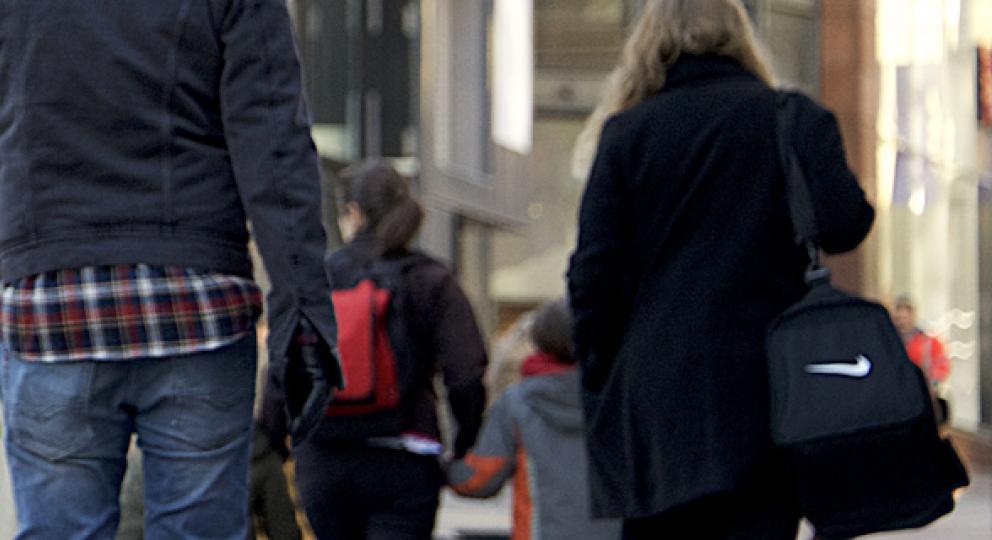 Most disadvantaged people fall further behind

Today we published ‘Is England Fairer?’, the country’s biggest ever review on equality and human rights progress. The study reveals that there are some people in our country who are being left further behind the rest of the population and are locked out of opportunities – including Gypsies, Travellers and Roma, homeless people, people with learning disabilities, and migrants, refugees and asylum seekers. This is because they suffer multiple disadvantages and face particular barriers in accessing important public services.

Gypsies, Travellers and Roma experience inequalities in a wide range of areas. Their children, for example, are much more likely to be excluded from schools and the attainment gap between Gypsy and Roma children and White pupils has widened over the last few years.

Homeless people suffer from multiple disadvantages and some policy responses to homelessness, such as the current housing system, may deepen the inequalities that already exist, with devastating socio-economic and health consequences for the individuals concerned. The life expectancy of homeless men is 26 years less than the national average, and of homeless women it is 37 years less. Homeless people are also heavy users of acute health services. They use hospital services, including Accident and Emergency, between three and six times more than the general population.

Migrants, refugees and asylum seekers experience a range of distinct problems and inequalities. Rights relating to access to employment are not fully realised for some migrant workers and they are likely to be concentrated in low-wage, low-skill, poorly regulated sectors and are at risk of exploitation. Of particular concern is the stigmatising treatment some migrants, refugees and asylum seekers face on the basis of race and religion. Misconceptions are already widespread among younger generations. Research by an anti-racism educational charity showed that 60% of 11 to 14 year old children questioned believed it was true that ‘asylum seekers and immigrants are stealing our jobs’.

What all of these groups have in common is that their problems remain invisible and are given less priority by decision-makers who set priorities and shape services. This is partly because there is a lack of data on the experiences of these groups which makes it difficult to assess how fair England truly is. Cultural barriers, stigma and stereotyping, and having distinct service needs that are currently not met by public services, are further factors that can compound the disadvantages these people already face.

We still know too little about how best to support these groups and reduce inequalities. ‘Is England Fairer?’ has identified several important areas requiring improvement in the future. We need to improve the evidence and our ability to assess how fair society is. The second one is to tackle inequalities experienced by those who are most disadvantaged, by unlocking opportunities and improving access to public services.

We hope that statutory bodies and others with an interest in these areas will look at these two challenges – and seven others that the report identified – and think about concerted and joint efforts over the coming years to address them. The challenges are immense but we in the Equality and Human Rights Commission will do what we can to contribute to a fairer England, and we hope others will to.