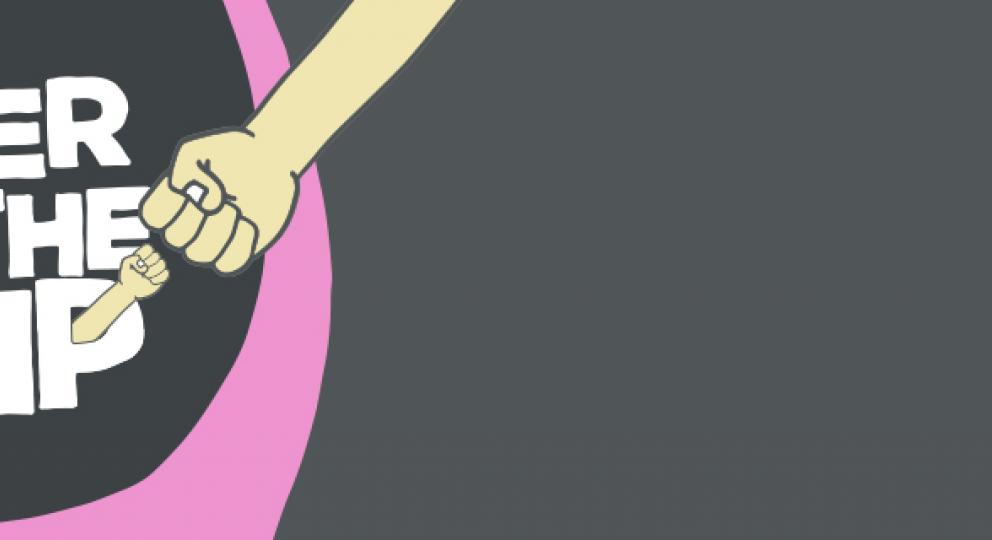 I’ve grown up to be told that young mums are irresponsible, benefit scrounging kids. That they wander around with buggies full of babies, with no ambition in their lives. They go on to tell me that they have no focus, no drive and are in it for free housing, free money and an easy life.

When I was 19, I started university, had a long-term job in a demanding sales environment and a steady boyfriend. When I was 19, I also fell pregnant. Becoming pregnant at 19 wasn’t part of my big life plan, but life doesn’t always go to plan.

Telling my employer was a tense moment. Working in a male dominated sales environment I was already at a disadvantage. But as soon as I added a pregnancy to the mix I felt vulnerable, as if I had a walking target on my back and they were waiting to shoot me out the door.

Being pregnant and working was overwhelming and exhausting. I didn’t feel as though I was respected as a member of the team and some male colleagues were allowed to leer at me and make snide remarks about my situation. To the world it might have been seen as ‘workplace banter’ but in reality it hurt to hear how some of my peers thought I was ruining my life.

My midwife advised me about approaching my employer about a health and safety check due to being on my feet all day. This was shunned shift after shift and I was left underwhelmed with my employer, assuming that everyone had the same experiences that me and I was wrong to feel I should have had more breaks.

When I reached the end of my maternity leave I reached out to my employer to enquire about flexible working. I was not only returning to work, but also to university so needed to return to my old shifts. Being aware that flexible working isn’t always available, I was welcome to work with them to find a happy medium. I was then told they had no job for me, but I could work in another store if I had to.

A lot of attitudes had changed in the 9 months I had been off. I was made well aware that they weren’t going to welcome me back with open arms with a manager stating that I should ‘stay at home with my child on benefits like all other teen mums’. At that moment I felt worthless, I felt that all my contributions to the team and company were redundant as I was now a mother. That because I had chosen to bring up my child, I couldn’t work for the company too.

For someone that was already suffering with post-natal depression, this made me feel numb. I felt belittled and undermined as a person because I had chosen to have a child. Fortunately, I had an amazing support system that helped me recover and prove to them that I didn’t need to be in a negative environment. I removed myself from an employer that didn’t respect my choice to be a young mum and found one that embraced me.

At the time I thought my experience was normal. But on retrospect I realise that no one should be left to feel worthless because they had a baby. That’s why I have tried my hardest to educate and inform as many young mothers as I can.

The #PowerToTheBump campaign is a perfect one for highlighting the issues that young mums face. I love the idea that it is helping unite young mothers to take a stand for how they should be treated and respected. Being a young mum shouldn’t be a pass to be judged and walked over. We need to challenge what society tells us. Young mums are driven and determined, we have ambition and we are worthy.