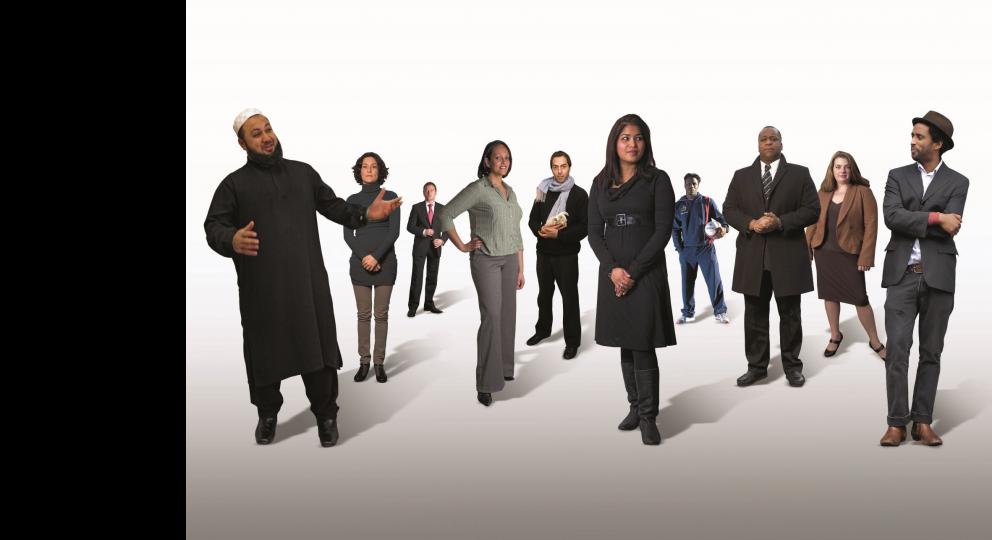 The recent Employment Appeal Tribunal decision in Allay (UK) Ltd v Gehlen shines a light on the kind of harassment that some still face in the workplace, but also shows how it can be successfully challenged.

Mr Gehlen worked as a senior data analyst for a claims management company. During the 10 months of his employment with them, he became the focus of what was described as ‘racial banter’ because of his Indian origins.

This all came from a single fellow employee, but it is worth considering the terms and tropes which were being used. The comments included the suggestion that he should go and work in a corner shop, that he had brown skin, and that he drove a Mercedes car like all Indians. His colleague asked why he was in the country. One of Mr Gehlen's colleagues and two managers were aware of the racist comments but took no action to challenge or stop the behaviour.

Legal protection from racial harassment comes from the Equality Act 2010. That legislation defines racial harassment as unwanted conduct relating to race which has the purpose or effect of either violating another person's dignity or creating an intimidating, hostile, degrading, humiliating or offensive environment for them.

What one person might choose to describe as ‘banter’ might amount to unlawful harassment and both the employment tribunal and the appeal tribunal had little hesitation in finding that was the case here.

Harassment can occur in any setting, not just the work place. But if it does occur in the workplace then the employer can be liable unless they can show they took all reasonable steps to prevent harassment.

So in this case, the focus of the appeal was the employment tribunal’s approach to the question of whether the employer had taken all reasonable steps to prevent harassment.

Help employers understand how best to meet their responsibilities

Previous tribunal decisions set out the correct approach as follows: the tribunal should first consider what preventative steps the employer took, before going on to consider what ‘reasonably practicable’ further steps they could have taken. If there is a further step that should have been taken by the employer to prevent harassment then they will be responsible for the harassment.*

Last year, the Commission published updated Technical Guidance on sexual harassment and harassment at work. This helps employers understand how best to meet their responsibilities by (among other things) setting out what steps can be taken to prevent harassment and protect workers.

There is no fixed number of steps that an employer must take to prevent harassment and protect its workers. What is reasonable for the employer to do will vary from employer to employer depending on the size and nature of the business. However, our guidance emphasises that policies and procedures should be effective and training should be refreshed at regular intervals.

Workplaces should never be intimidating, hostile, degrading, humiliating or offensive environments and employers have a crucial role in protecting workers

In Mr Gehlen’s case, the Tribunal found that although those involved in or witness to the harassment had previously received training on both equality and diversity and bullying and harassment, this training was ‘stale’ and ineffective. The need to refresh the training was clear from the colleague’s racist comments and the managers’ failure to respond properly when made aware of them. A further reasonable step for the employer would have been to refresh the training.

The employer was found to be responsible for the harassment and was ordered to pay damages to Mr Gehlen.

Workplaces should never be intimidating, hostile, degrading, humiliating or offensive environments and employers have a crucial role in protecting workers’ dignity in relation to all forms of harassment.

Our Technical Guidance on sexual harassment and harassment at work is part of a suite of documents we provide to help employers meet their duties under Equality Law. Workers who face problems of this sort can access further information from ACAS. They can also get advice from EASS, Citizens Advice Bureaux or an employment lawyer.